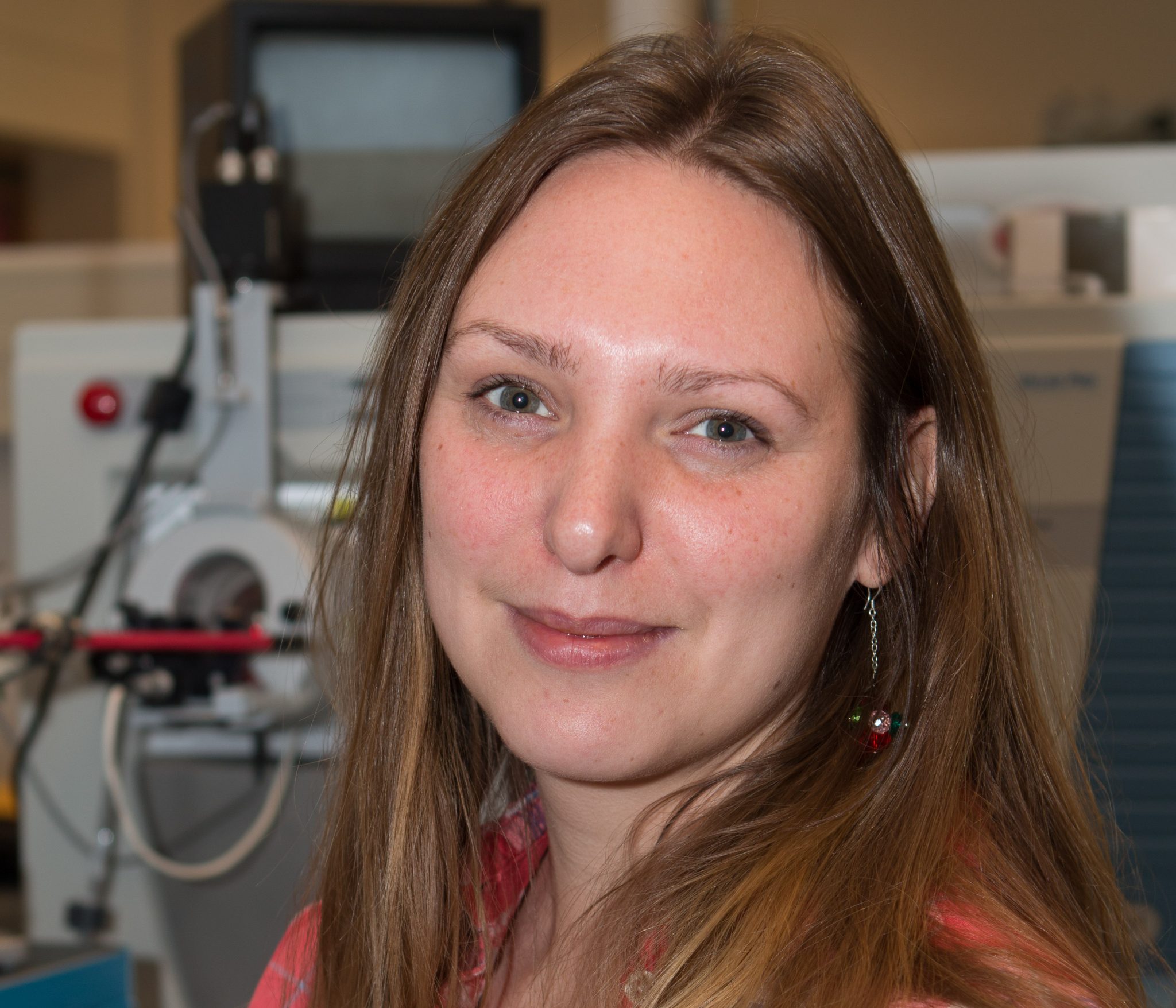 Posted at 12:10h in News by Martje Ebberink 0 Comments
0 Likes

The Royal Netherlands Academy of Arts and Sciences (KNAW) has awarded the 2014 Heineken Young Scientists Award for Biochemistry and Biophysic to Celia Berkers. Dr. Celia Berkers (33) is receiving the award for her research into the workings of the proteasome, a structure that breaks down proteins in biological cells.