Unprecedented cooperation cracks the programming of the cell 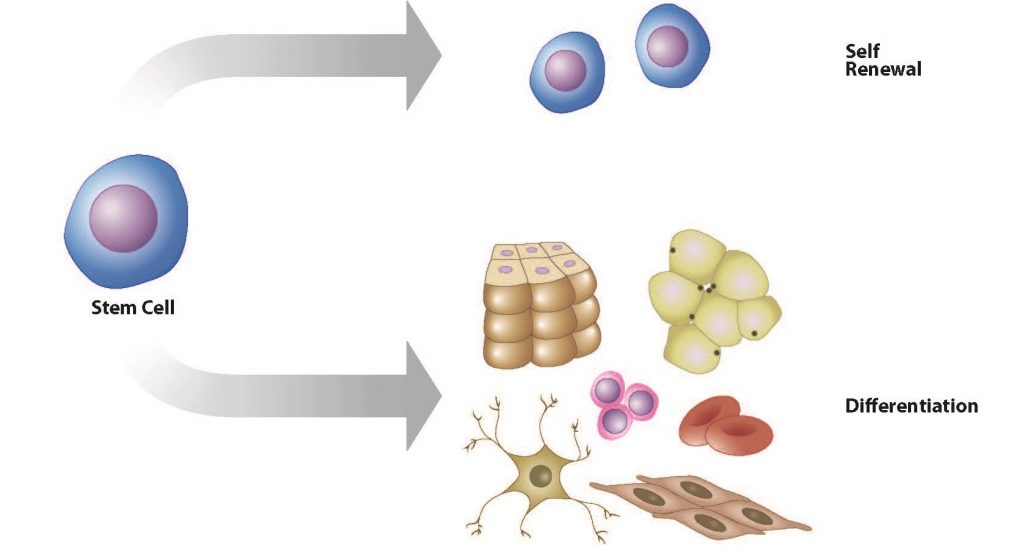 10 Dec Unprecedented cooperation cracks the programming of the cell

Posted at 18:00h in News by Martje Ebberink 0 Comments
0 Likes

An international consortium including Prof. Albert Heck and former lab members Javier Munoz and Marco Benevento, has uncovered the molecular events underlying the biological processes of the creation of stem cells from specialized (e.g. skin) cells, a process called cellular reprogramming. The team also discovered a new type of stem cells termed F-class that have unique properties compared to the previously known stem cell types. This opens up new avenues for generating useful “designer” cells, which might not necessarily exist in the body or during development but could be safer and more efficient when used for drug evaluation in personalized therapy. The importance and anticipated impact of this research is supported by the unprecedented coordinated publication of 5 scientific articles in Nature and Nature Communications on December 10, 2014.

The research project involved a collaboration of 27 expert key researchers in  stem cell biology, proteomics, epigenetics and RNA biology. ‘This is the first time an integrative biology study was carried out so comprehensively. Our team has catalogued every major biological checkpoint of the reprogramming process, identifying which combination of genes and proteins, and modifications thereof, are associated with each step. By doing this, I truly believe you can say we cracked the programming of the cell’, says Dr. Albert Heck, Professor of Biomolecular Mass Spectrometry and Proteomics at Utrecht University.

More economically
The extremely in depth analysis of the process of reprogramming specialized cells into stem cells focused on learning how to control the paths to either the new F-class stem cell versus “traditional”, embryonic-like stem cells. Comparing the two cell types revealed that the new class of stem cells is easier, less expensive and faster to grow compared with the embryonic-like stem cells. Because of these properties, the new “F-class” stem cells can be produced more economically in very large quantities, which will speed up drug screening efforts, disease modelling and eventually the development of treatments for different illnesses.

The principal investigators of this project are:

This research was funded by many sources, but in the Netherlands specifically by the Netherlands Proteomics Centre, by the Netherlands Organization for Scientific Research (NWO) funded large-scale proteomics facility Proteins At Work (project 184.032.201) and by the European Community’s Seventh Framework Programme (FP7/2007–2013) for the PRIME-XS project grant agreement number 262067.